The monastic village of Polling is situated in the heart of the upper Bavarian region of Pfaffenwinkel, south of Munich and not far away from the district seat of Weilheim. The tranquil locality, with its 3.300 inhabitants, has its roots in a 1.250-year history characterised by a monastic and agricultural, as well as artistic, lifestyle. A multitude of sightseeing attractions point to artists of many an epoch, for whom Polling was a place of inspiration and retreat. Polling was already known as an artist's village in the 19th century: initially seen as a summer residence for various painters of the Munich School, it later became a place of pilgrimage for American artists, who found in the landscape along the banks of the Ammer a motif for their paintings. The Polling Museum has many works in its collection that were created here by artists such as Heinrich Zügel, Franz Defregger, Frank Duveneck and Crone.

Decades later, the area entered the history of literature under the name 'Pfeiffering' in Thomas Mann's novel, Doktor Faustus, whose protagonist flees to this fictional perfect world. Doktor-Faustus-Weg, a trail opened in Polling in 2007, leads one past many of the book's settings.

It is not, however, only the historical village centre that hints at the special role that tradition and culture continues to play in Polling: in the Regenbogenstadl, two American creatives, the composer La Monte Young and his wife, the light artist Marian Zazeela, bring together sound and light to create a collaborative work known as the Dream House.

At the Fischerbau, a historic building with eight vaulted cellars, which was pain-stakingly restored in 2001, contemporary art has been on display since 2003, work that builds a bridge between the origins of the parish in the 18th century and the present day. Dan Flavin's light installation "Untitled, 1970 (blue and red fluorescent light)" is currently being exhibited there.

To preserve for the future the art of the present is also the intent of STOA169, to accord it a permanent place between tradition and modernity. The location west of Polling, on the riverbank of the Ammer, has not been chosen randomly; it is, rather, an integral part of the concept. 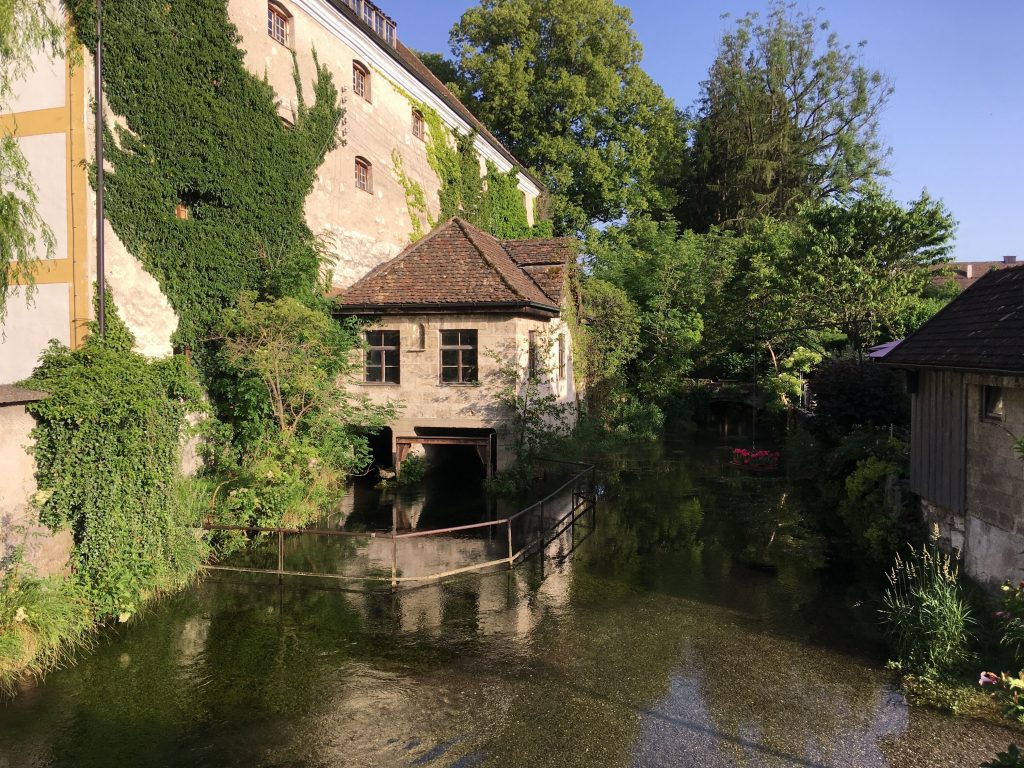 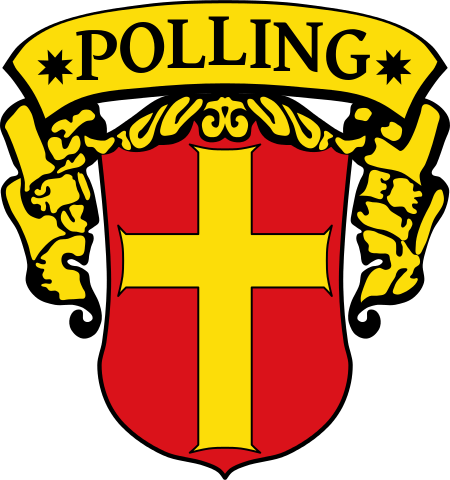 - Christoph Ulrich
Polling. The Place and Its Essence