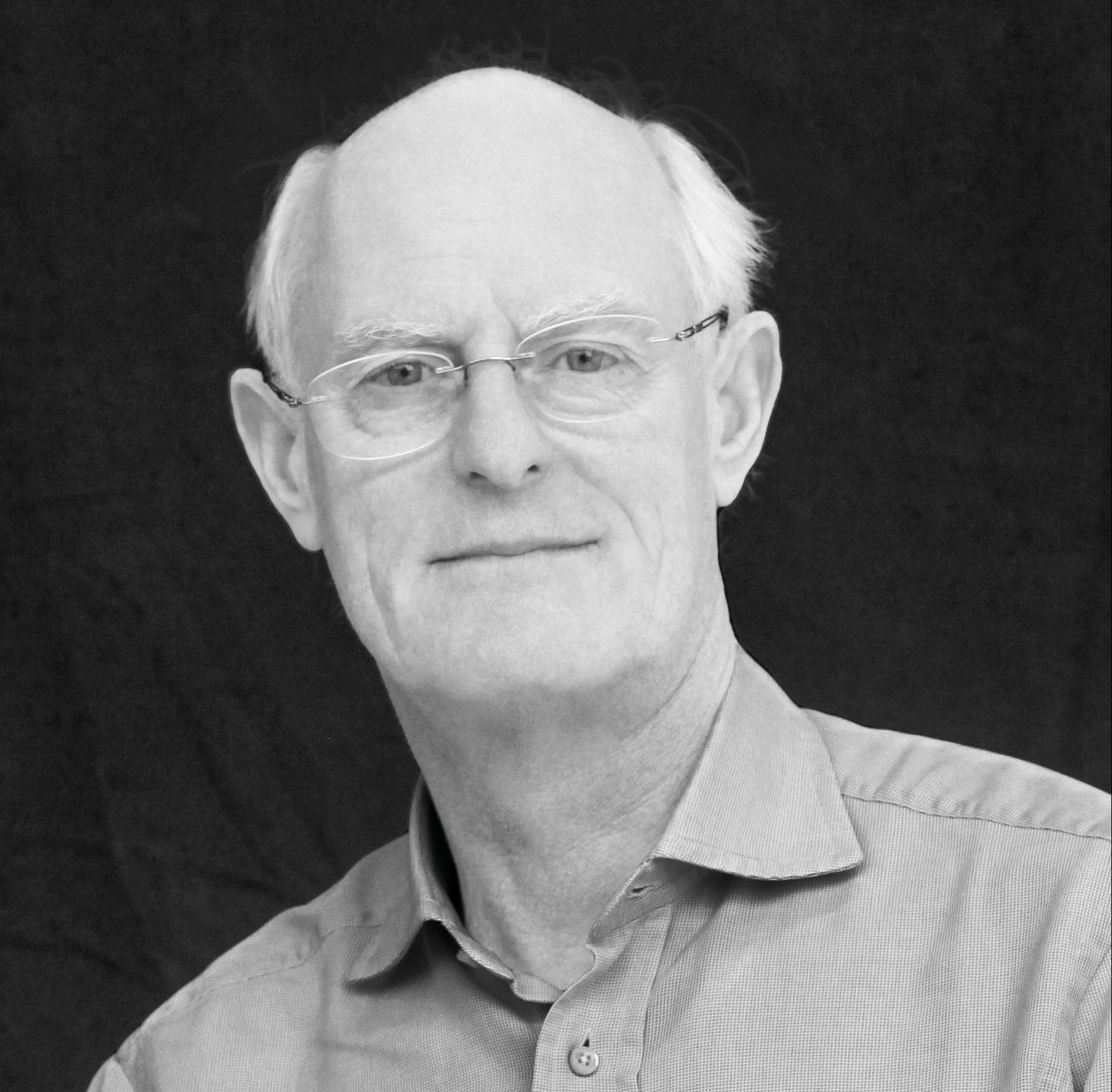 In 1969 Tony Cragg started his artistic career and exhibited his first works. He studied at the Royal College of Art in London and has lived in Wuppertal since 1977. Cragg participated in documenta 7 and documenta 8, and in 1988 he represented Great Britain at the Venice Biennale. He received theTurner Prize from the Tate Gallery, London in 1988, the prestigious Praemium Imperiale Award, Tokyo in 2007 and the Lifetime Achievement in Contemporary Sculpture Award in 2017.