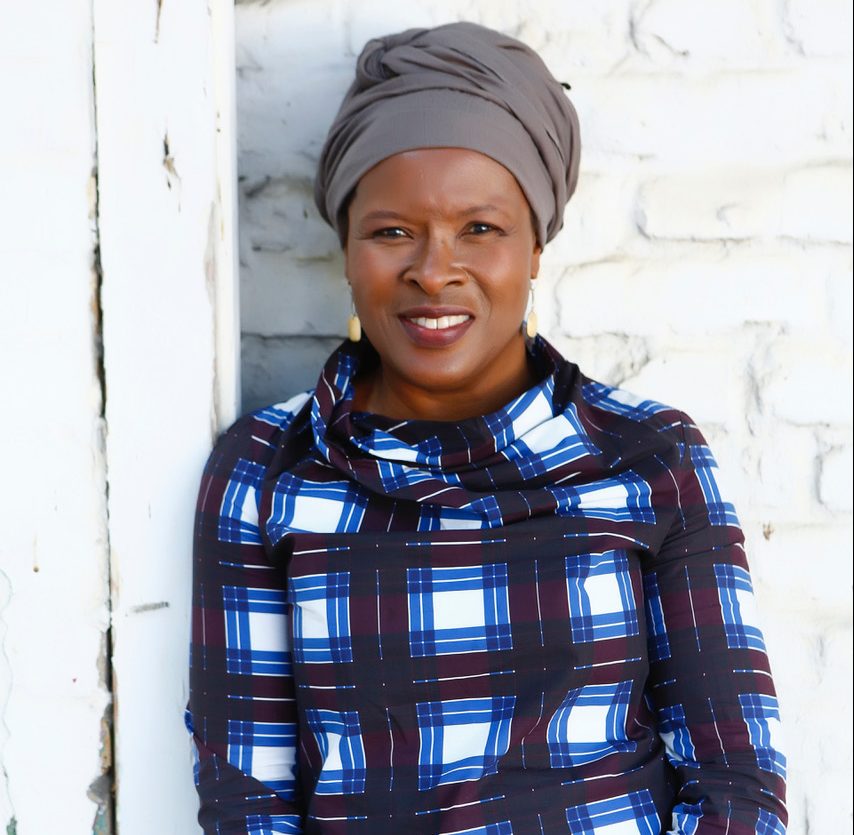 Sokari Douglas Camp studied fine art at Central School of Art and Design and the Royal College of Art in London. She has represented Britain and Nigeria in National exhibitions and has had more than 40 solo shows worldwide. Her public artworks include „Battle Bus: Living Memorial for Ken Saro‐Wiwa” (2006), a full-scale replica of a Nigerian steel bus, which stands as a monument to the late Niger Delta activist and writer. In 2015 “Battle Bus” has been travelling to Nigeria as part of Action Saro-Wiwa a campaign to clean up the Niger Delta. In 2012 “All the World is Now Richer”, a memorial to commemorate the abolition of slavery was exhibited in The House of Commons. The sculpture was exhibited in St Paul’s Cathedral London 2014. In 2003 Sokari Douglas Camp was shortlisted for the “Trafalgar Square Fourth Plinth”. In 2005 she was awarded a “Commander of the Order of the British Empire” in recognition of her services to art.