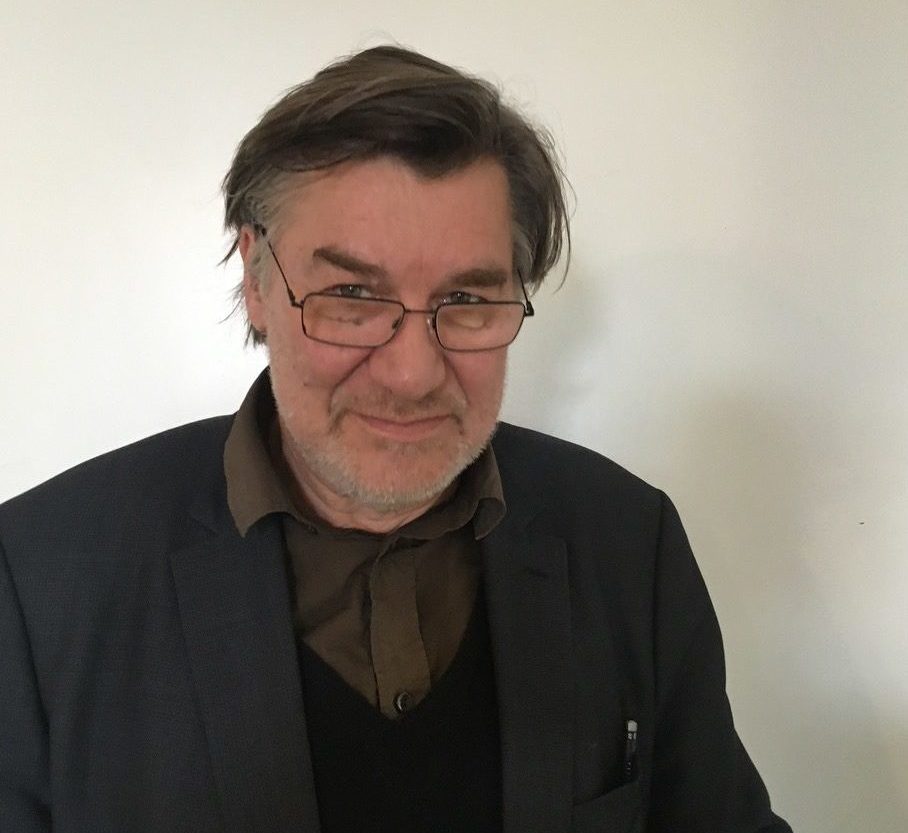 Siegfried Anzinger studied at the Academy of Fine Arts Vienna from 1971 to 1977 before moving to Cologne, where he still lives today. He received the Oskar Kokoschka Prize in 1986, the City of Vienna’s painting prize in 1990, the Grand Austrian State Prize for visual arts in 2004, and the Upper Austria State Government Prize for visual arts in 2006. Anzinger’s works have appeared in numerous exhibitions in Austria and abroad, including the documenta 7 and the exhibition “Zeitgeist” (Martin-Gropius-Bau, Berlin) in 1982, the Kunstmuseum Basel and the Städtisches Museum Bonn in 1985, the Hamburger Kunsthalle in 1986, the Biennale di Venezia (Austrian Pavilion) in 1988, the Museum moderner Kunst Stiftung Ludwig Wien (mumok) in 1998, the Kunsthalle Bielefeld in 2000, the Albertina Wien in 2004, the Gemeentemuseum Den Haag in 2005, the Lentos Kunstmuseum Linz in 2010, and the Museum Würth in Künzelsau in 2019. Since 1997 Anziger has lectured as professor for painting and graphic arts at the Dusseldorf Art Academy.