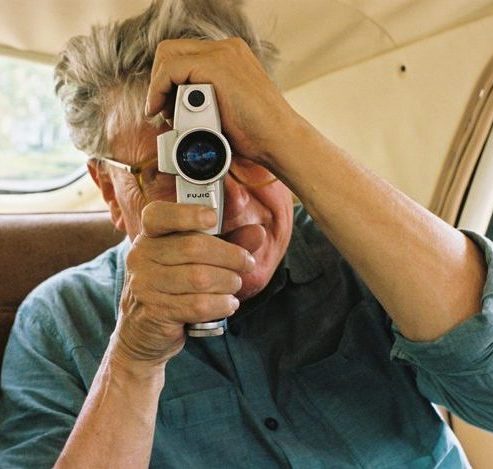 After an apprenticeship as a structural draughtsman, Roman Signer attended the arts and crafts schools in Zurich (since 1966) and in Lucerne (1969 – 1971). From 1971 to 1972 he studied at the Academy of Fine Arts in Warsaw. With his performative experiments and installative experimental arrangements, Roman Signer addresses actions and time sequences in space. Materials and objects such as sand, water, wind, tables, chairs or kayaks are deliberately exposed to complex explosive or material-changing events. In addition to the traces left behind by an action, drawings, films and photographs are produced. Signer understands the events and installations as “time sculptures”, which are complemented by a 4th dimension. With his innovative approach, he has significantly contributed to the renewal of the concept of sculpture. Among others, Signer has won the Ernst Franz Vogelmann Prize for Sculpture (2008), the Aachener Kunstpreis (2006) and the Kulturpreis Bregenz (1995).