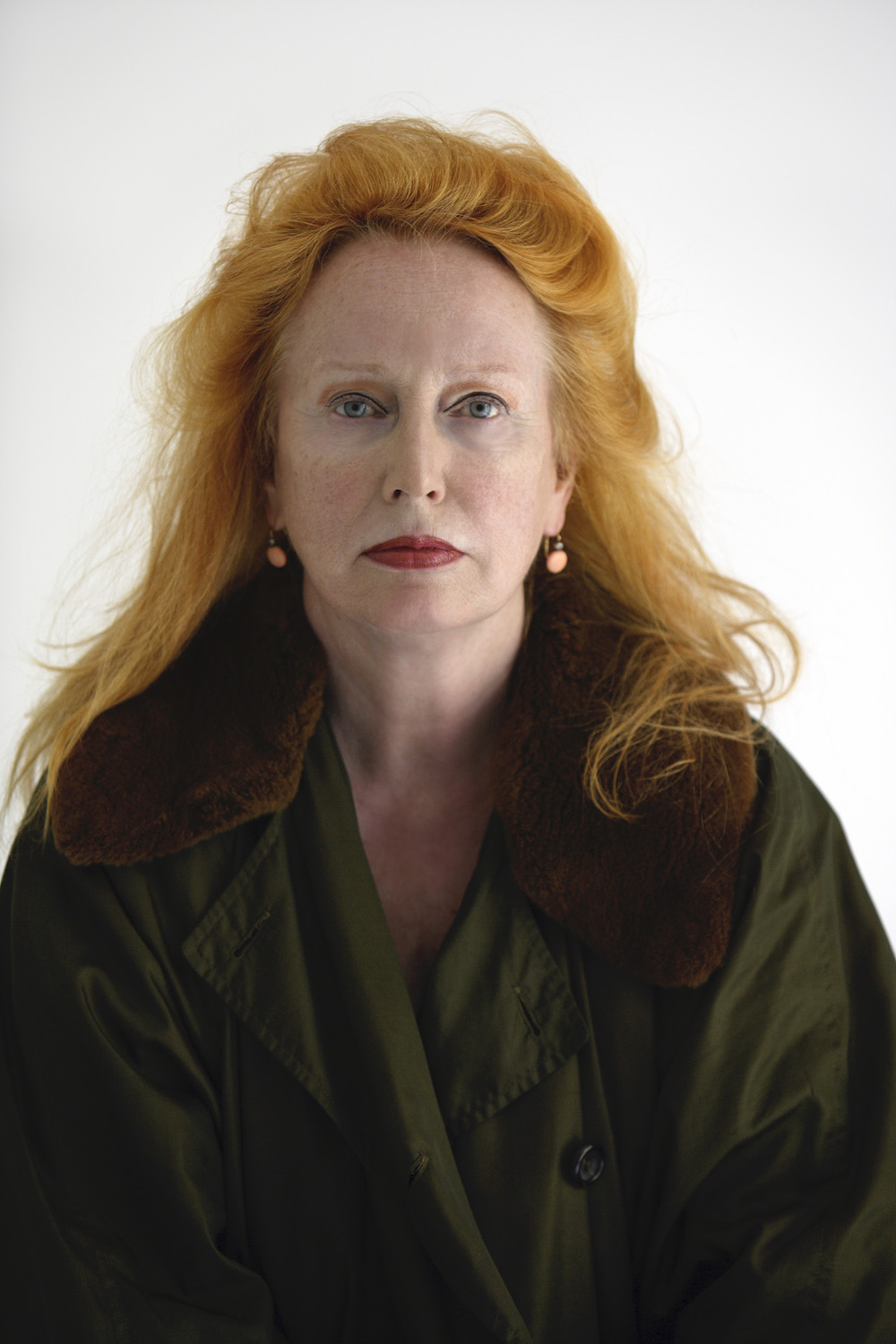 Rebecca Horn studied at the University of Fine Arts Hamburg from 1963 onwards. In 1971 she went to the St. Martin’s School of Art in London with the support of a DAAD scholarship and lived in New York from 1972 to 1981. In 1974 she taught at the California Art Institute, University of San Diego and from 1989 at the Hochschule der Künste, Berlin.

Horn is particularly known for her performances and kinetic sculptures, which later replace the human body in her work. Among the materials she uses are found objects as well as specially created objects, including suitcases, metronomes, feather fans, large funnels and pumping stations. The possible and actual transformation of the objects and their contexts is a central aspect of Horn’s work.