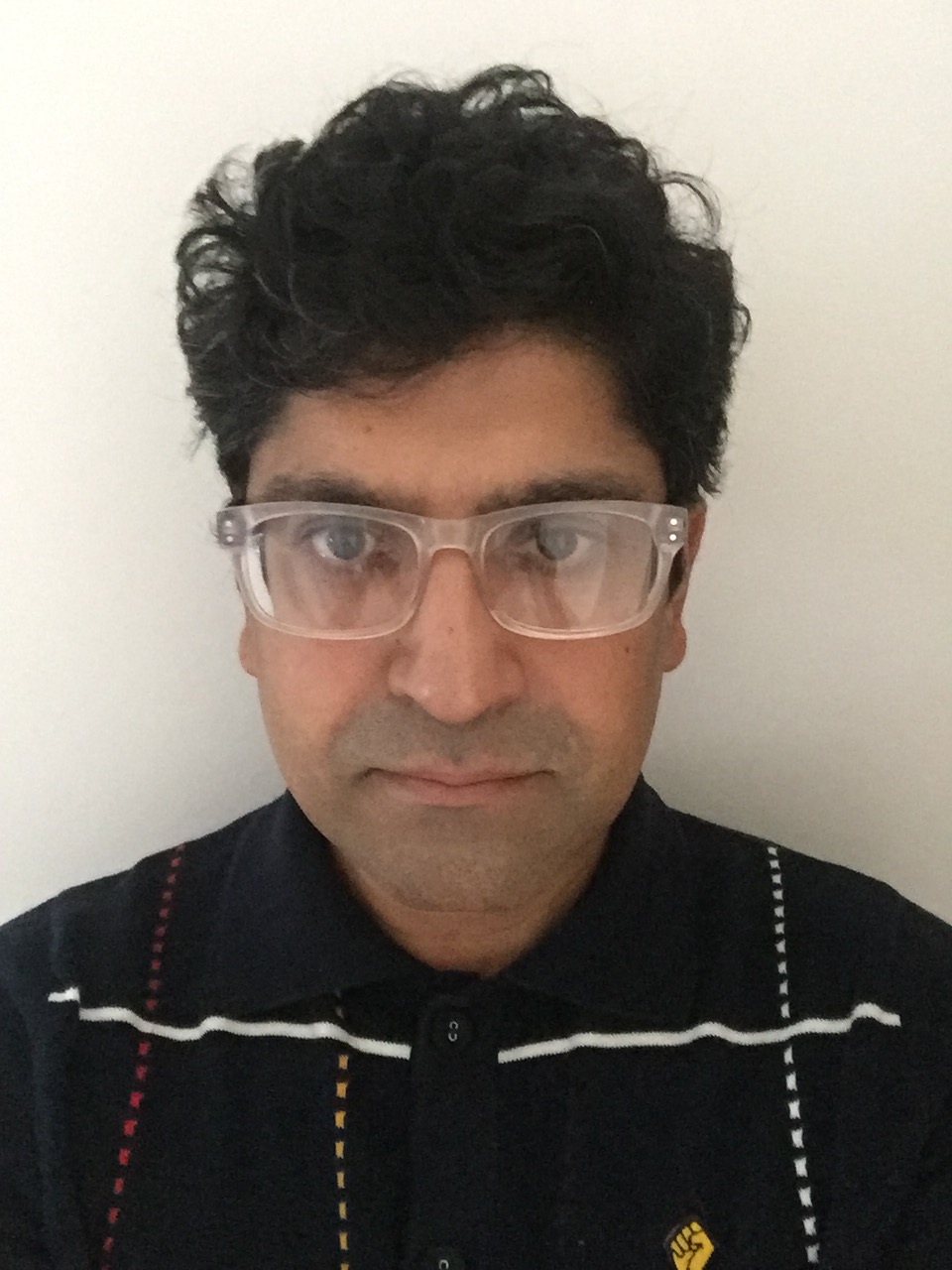 In his work Khan combines social criticism and aesthetic expression. He addresses the question of identity and home, exploring social and public spaces through participatory and performative installations or site-specific interventions.

Khan has received numerous awards and scholarships for his work. He has received the Art Matters grant, the Knight Foundation Arts Challenge grant, the Doris Duke Foundation grant and the Ars Electronica’s Prix Ars Award of Distinction, among others. In 2009 he was a fellow of the Arctic Circle.