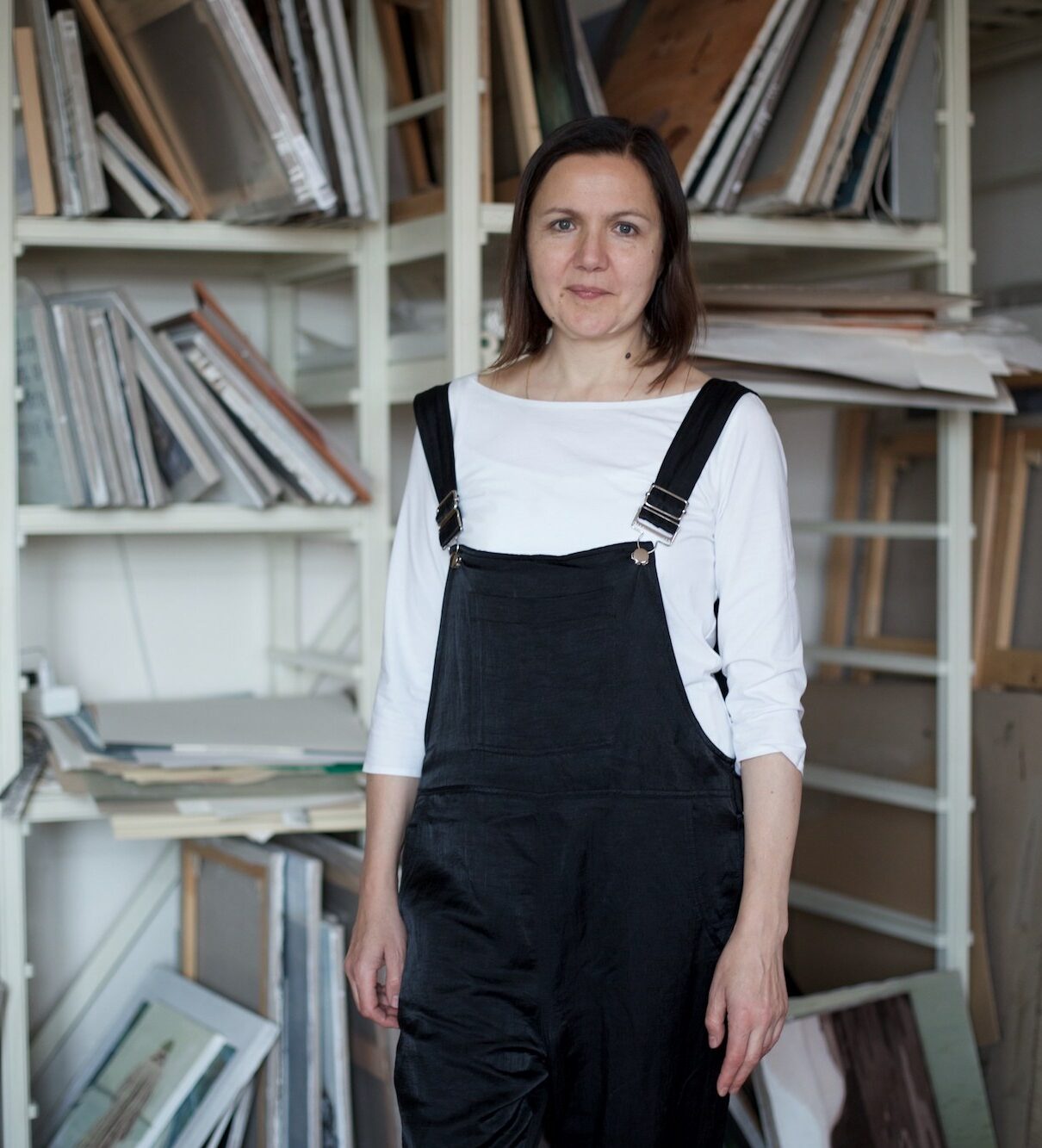 Olga Chernysheva studied in Gerasimov Institute of Cinematography in Moscow (specialization Animation) and in the Rijksakademie van Beeldende Kunsten in Amsterdam. Olga Chernysheva is a leading name from the Moscow generation emerging in the 90s who made a name for herself during a period of great political and cultural changes, which were, however, partly determined by the difficult reforms of the Soviet system and the economic problems that affected a large part of the population. Her work in different media – including very short essays which she combines with still or moving images – is based on a close observation of the reality around her. Olga Chernysheva continues the long Russian tradition of social realism (very different form Socialist Realism, the official artistic doctrine of the former Soviet Union) and of art as a kind of critical and compassionate narrative. Her work is formally sophisticated, subtle and humorous. Public collections include: MoMA New York; Nasher Museum of Art at Duke University, Durham; Tate Modern, London; Ludwig Forum fur Internationale Kunst, Aachen; Russian Museum, Saint-Petersburg.