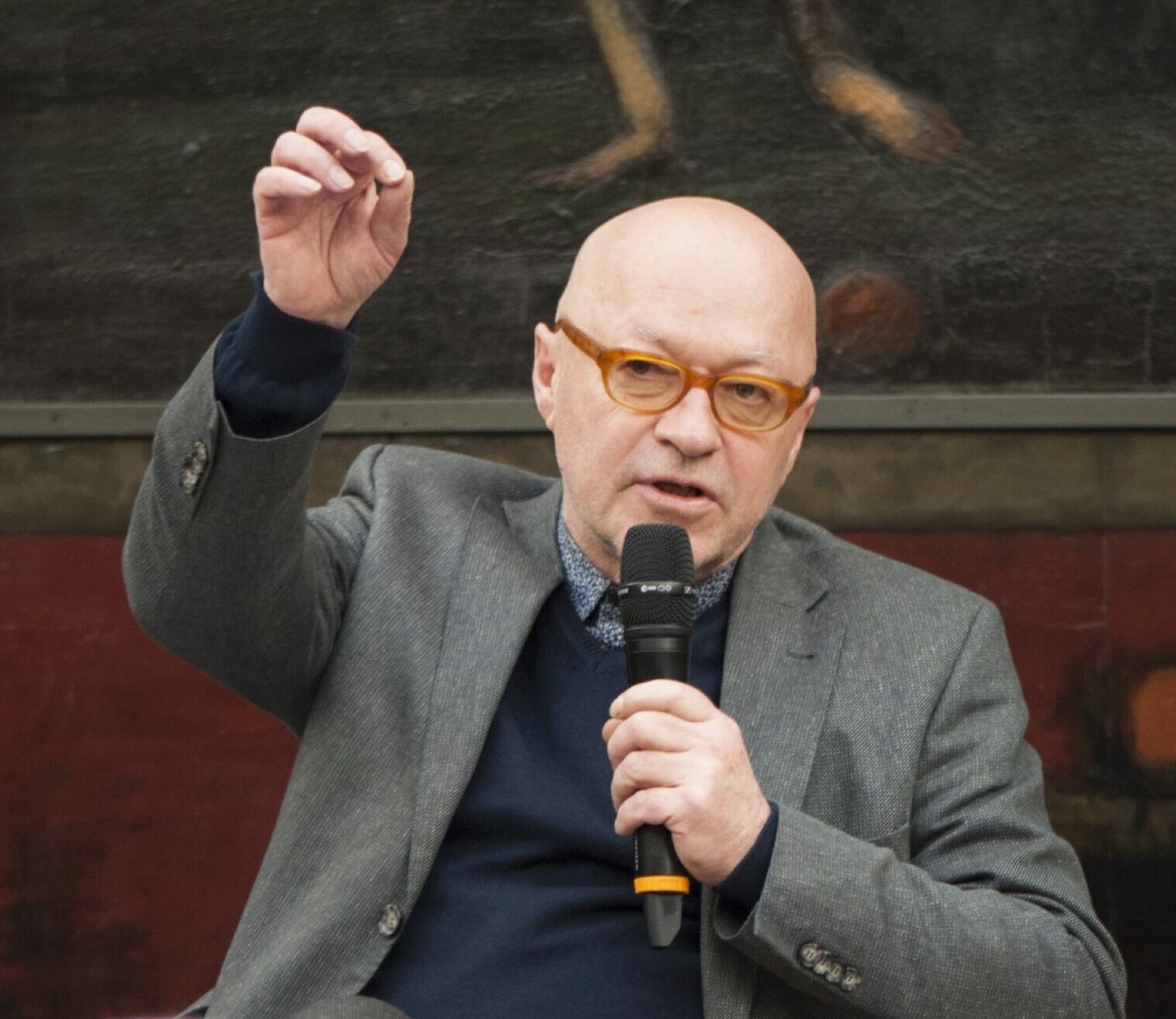 Olaf Metzel studied at the Freie Universität and the Hochschule der Künste in Berlin. From 1990-2019 he was a professor at the Academy of Fine Arts in Munich (partly as rector). In addition to numerous solo exhibitions in Germany and abroad, he participated in documenta 8 and the Skulpturenprojekte Münster (1987 and 1997), the Sydney Biennale (1984 and 1990), the Istanbul Biennale (1991, 1995 and 2017) and the São Paulo Biennale in 2002. Metzel has received numerous prizes and awards, including the Villa Massimo Prize, Rome, 1987; the Arnold Bode Prize, Kassel, 1994; the Wilhelm Loth Prize, Darmstadt, 1997; the Art Prize of the City of Munich, 2005; the Lichtwark Prize, Hamburg, 2010; and the mfi Prize, Essen, 2014. Sculptures in public space are located in Germany, other European countries and Asia. Metzel curates numerous exhibitions and publishes texts in daily newspapers and magazines. He is an author and editor (including Basisarbeit, Rote Zelle, Circus Wols).