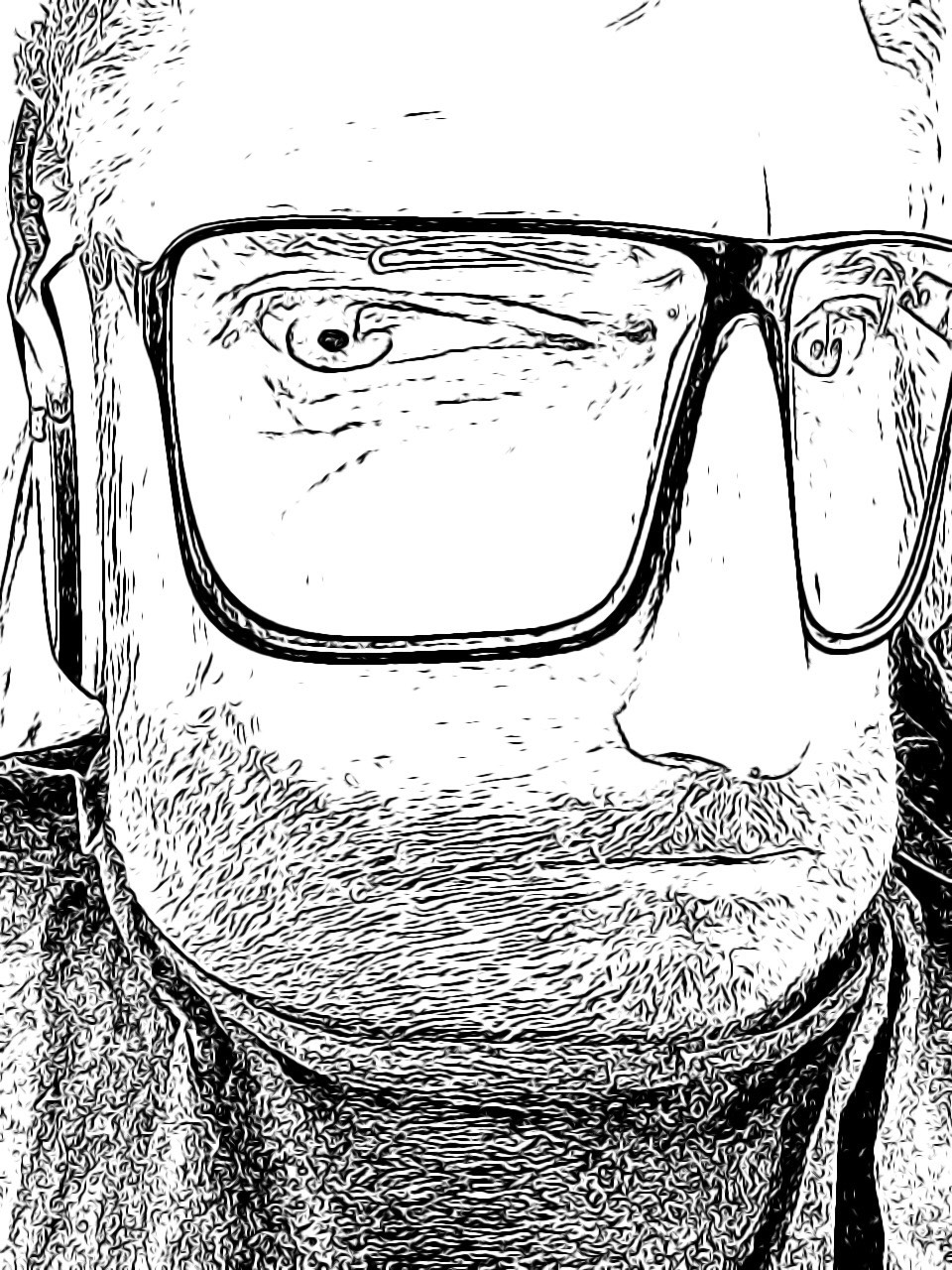 Markus Oehlen studied under Professor Alfonso Hüppi at the Düsseldorf Academy from 1976 to 1983. From 1976 to 1979 he was a DJ in Düsseldorf’s Ratinger Hof, and he played drums for the band Mittagspause, which he also cofounded. He has lectured as a professor at the Academy of Fine Arts Munich since 2002. Oehlen took part in a number of group exhibitions together with his brother Albert Oehlen as well as Martin Kippenberger and Werner Büttner, including the exhibition “2. Außerordentliche Veranstaltung in Bild und Klang zum Thema der Zeit: Aktion Pisskrücke (Geheimdienst am Nächsten)”, which was held in the Künstlerhaus Hamburg in 1980, as well as the exhibition “Finger für Deutschland” held in Jörg Immendorff’s studio in 1980. Oehlen was also represented in large survey exhibitions including “Art Allemagne Aujourd’hui” (Musée d’art Moderne de la ville de Paris, 1981), “Rundschau Deutschland I + II” (Munich and Cologne), “von hier aus” (Messehallen Düsseldorf, 1984), and “Neue Figuration – Deutsche Malerei 1960–88” (Kunstmuseum Düsseldorf and the Schirn Kunsthalle Frankfurt, 1989). His first solo exhibition, “Television”, was shown in Konrad Fischer’s Düsseldorf exhibition venue in 1978. His work was then exhibited primarily in galleries, including regular shows at Arno Kohnen in Düsseldorf, Max Hetzler in Stuttgart (later in Cologne), at Reinhard Onnasch in Berlin, at Peter Pakesch in Vienna, as well as at Bärbel Grässlin in Frankfurt am Main. Oehlen’s institutional solo exhibitions include shows at the Künstlerhaus Hamburg (1979), the Krefelder Kunstverein (1994), the Kasseler Kunstverein (1996), the Kunstsammlungen Chemnitz (2002 and 2018), and the Museum Morsbroich in Leverkusen (2018).