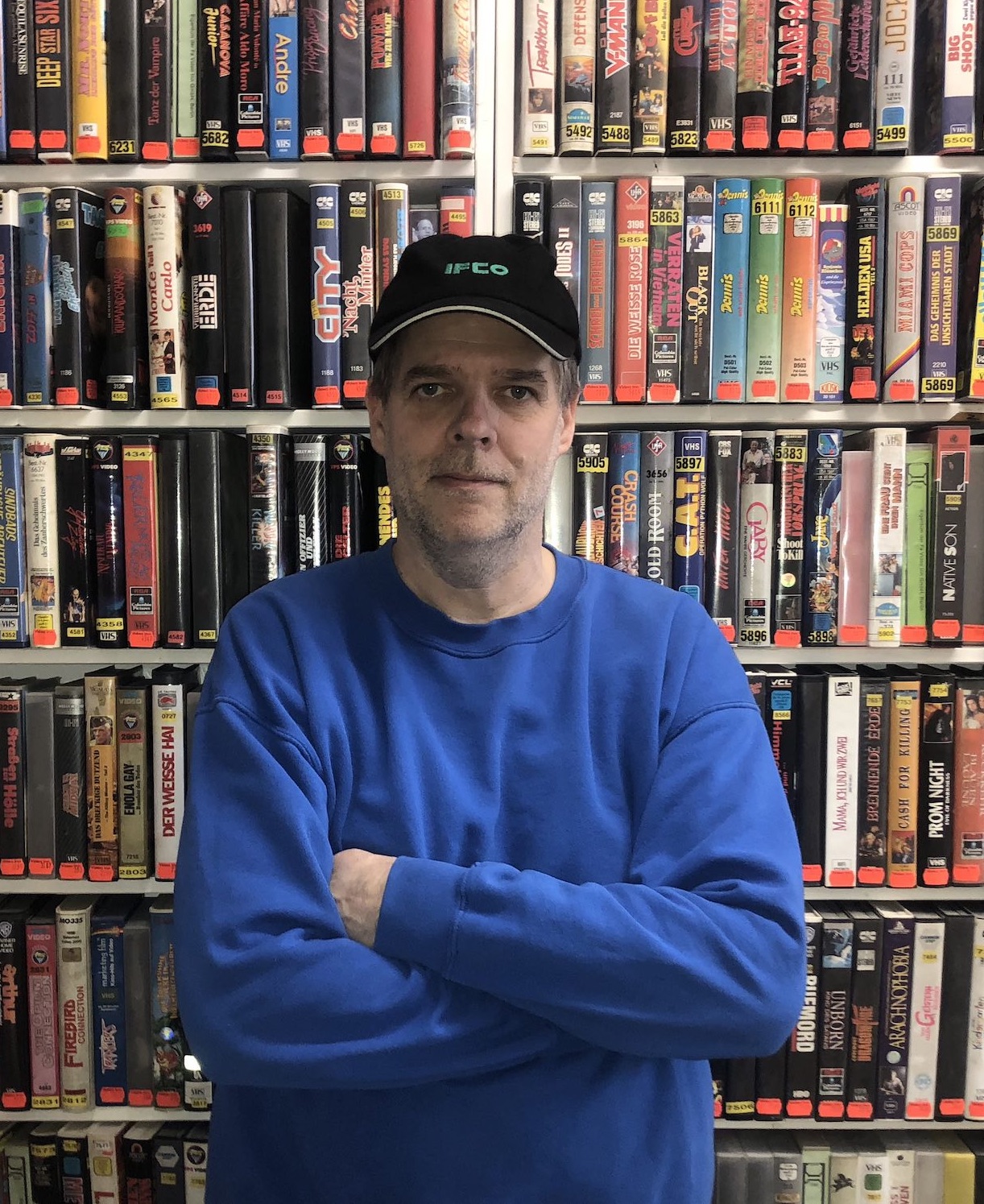 * 1966 in Utrecht, The Netherlands, lives in Berlin

Joep van Liefland studied at the Hogeschool voor de Kunsten in Utrecht and the University of Kansas in Lawrence from 1989 to 1995. In 2001, together with Maik Schierloh, he founded the Autocenter, one of the most progressive exhibition spaces in Berlin, which existed until 2016. Van Liefland became known in particular with his space-filling installations made of video cassettes. His “Video-Palaces” have already been shown in Berlin, Paris, Athens and many other cities. Based on his collection of thousands of video cassettes, which van Liefland has installed in his studio like a house within a house, through which one can pass like through a labyrinth, works – aesthetic objects such as silkscreens, bronzes or paintings – are created that focus on individual details or aspects of the VHS cassettes.

„I came to the conclusion that we are cassettes. I am a biological cassette: a storage of information. I am a copy of my parents. … We live in a production society, in which a need is created. We concentrate on objects that we think are important. But I think the cultural waste and the failed things define us better than products that succeed.“ (Aus einem Interview mit Anna-Lena Werner, Artfridge)