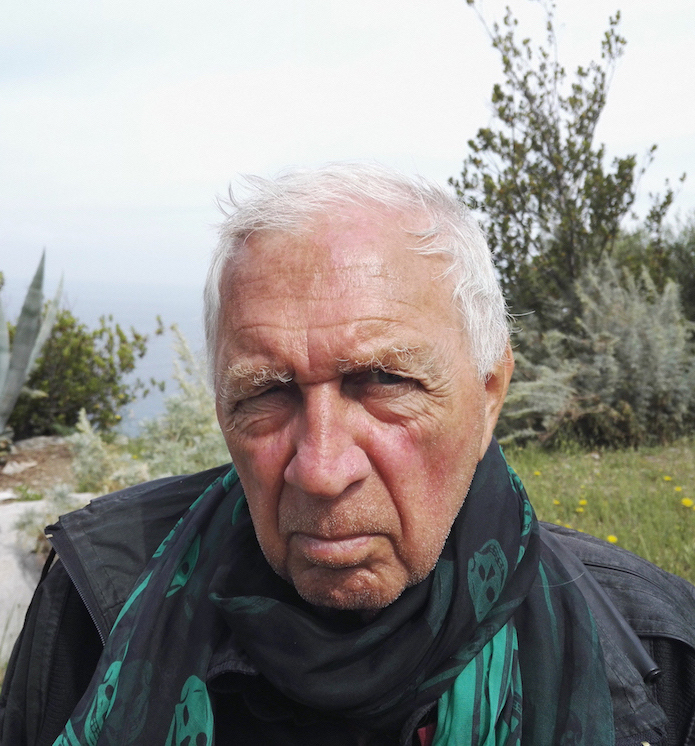 Jimmie Durham war Artist, Poet, Author and activist. His first contact with art took place in the 1960s in the environment of progressive African Americans in Texas. In 1968, he moved to Geneva, Switzerland, where he studied at L’Ecole des Beaux-Arts. In 1973 he returns to the USA to join the American Indian Movement and becomes co-founder and chairman of the International Indian Treaty Council at the United Nations. In 1987 Durham left the USA, settling first in Mexico and since 1994 in Europe.

Durham’s work has been shown in numerous important exhibitions, as part of the documenta 9 and 13, the Venice Biennale (1999, 2001, 2003, 2005, 2013, 2019), and in solo shows at the M HKA Antwerp, Netherlands, at the Hammer Museum, Los Angeles, the Walker Art Center Minneapolis and the Whitney Museum New York as well as the Serpentine Gallery, London.