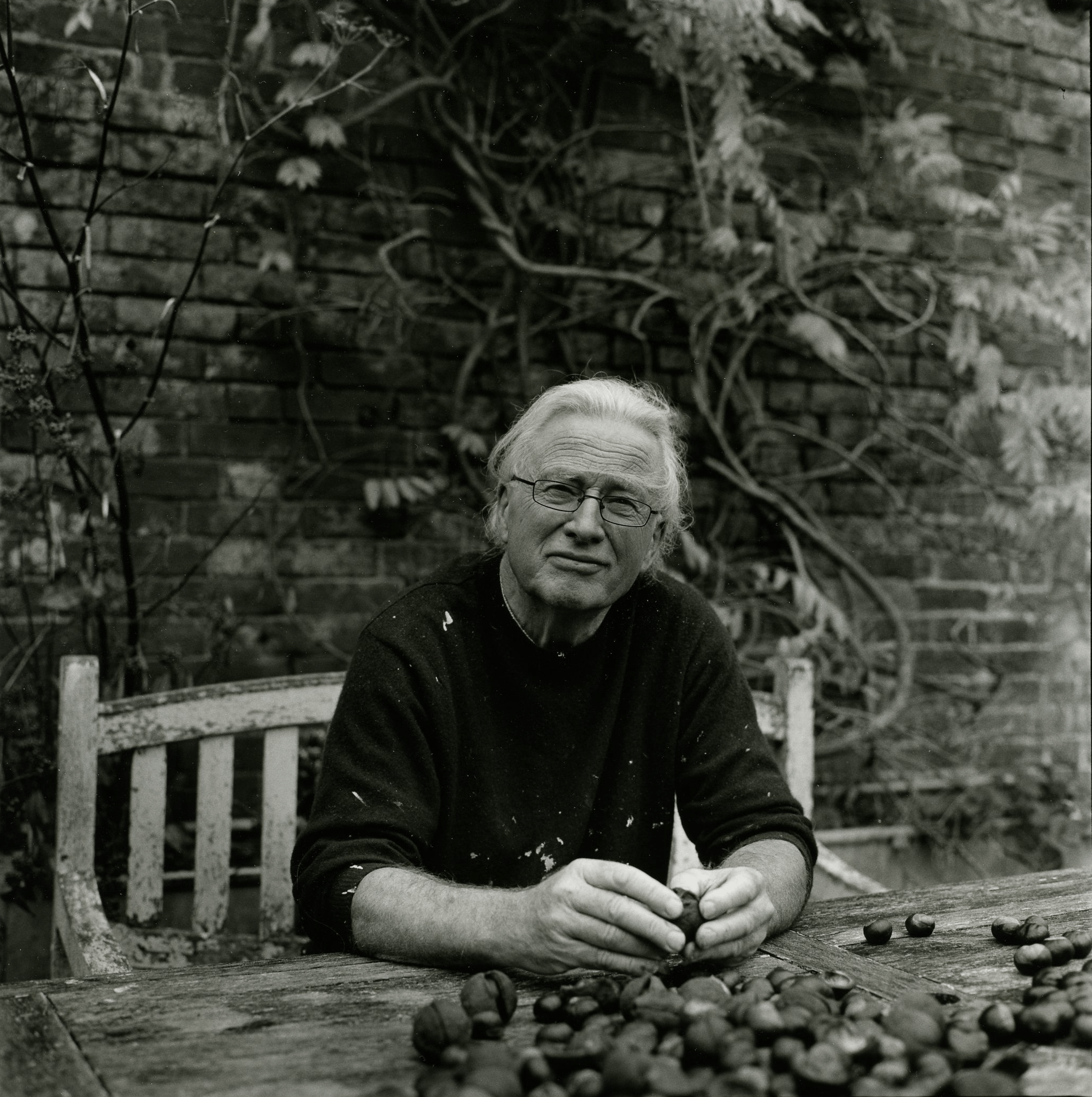 Ian McKeever commenced working as an artist in 1969 after studying English literature. He was awarded a DAAD scholarship in Berlin 1989/ 90 and elected a Royal Academician in 2003. He has held several teaching positions including Guest Professor at the Städel Akademie fur Kunst, Frankfurt and Senior Lecturer at the Slade, University of London.

McKeever’s early work grew out of conceptualism with a specific interest in landscape, painting and photography. Since the late eighties the work became more engaged with painting per se with the emphasis on an abstract language which is primarily concerned with the human body and architectural structures. The nature of light in painting has played an important role, giving the works a luminous, transparent and often fragile quality.