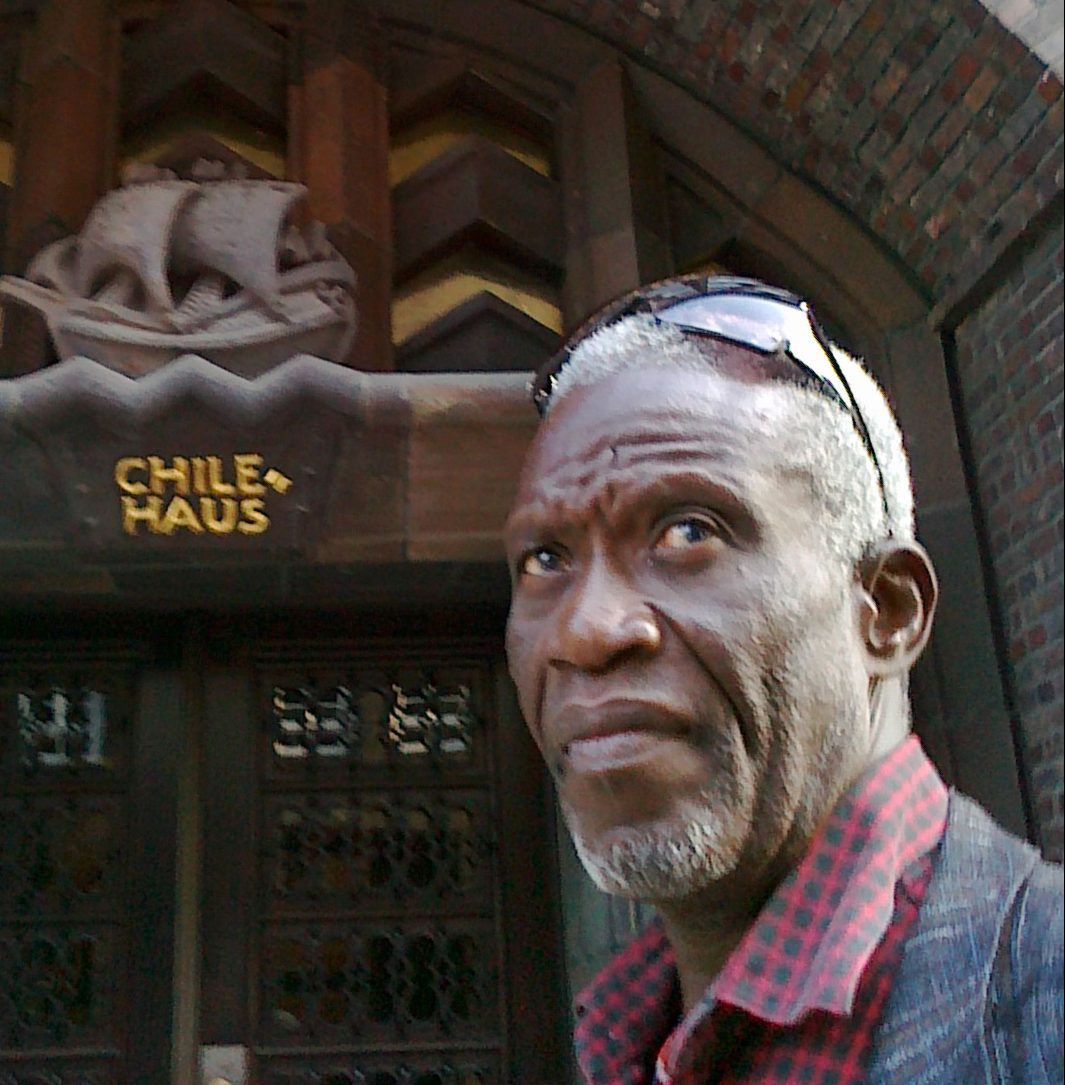 Georges Adéagbo is a conceptual artist who works with material and objects found at site. He gathers items that have been lost or thrown away, and incorporates them into his installations. Adéagbo enriches his palette with acquired objects and works he has commissioned himself – sculptures, masks, pictures and text panels. As a result, episodes from his personal past interface with unusual interpretations of so-called objective historical scholarship, mainstream pop culture is juxtaposed with canonized high culture, and the banal confronts the profound in his works. Adéagbo’s works key into the process of coming to terms with the colonial era, explore the imperialistic claims of Western powers in mainland Africa, and pose questions about traces of colonialism still visible in European cities. From his perspective as an African ethnologist, Adéagbo studies the customs of each place at which he exhibits, and casts these as glaring clichés– a parallel to the way his own culture is often misrepresented. Adéagbo’s international career started in the 1990s. Since then his works were exhibited in numerous exhibitions and biennales worldwide, e.g. the documenta 11 in Kassel (2005) and the Venice Biennale, where he received 1999 the price of the jury as the first African artist.