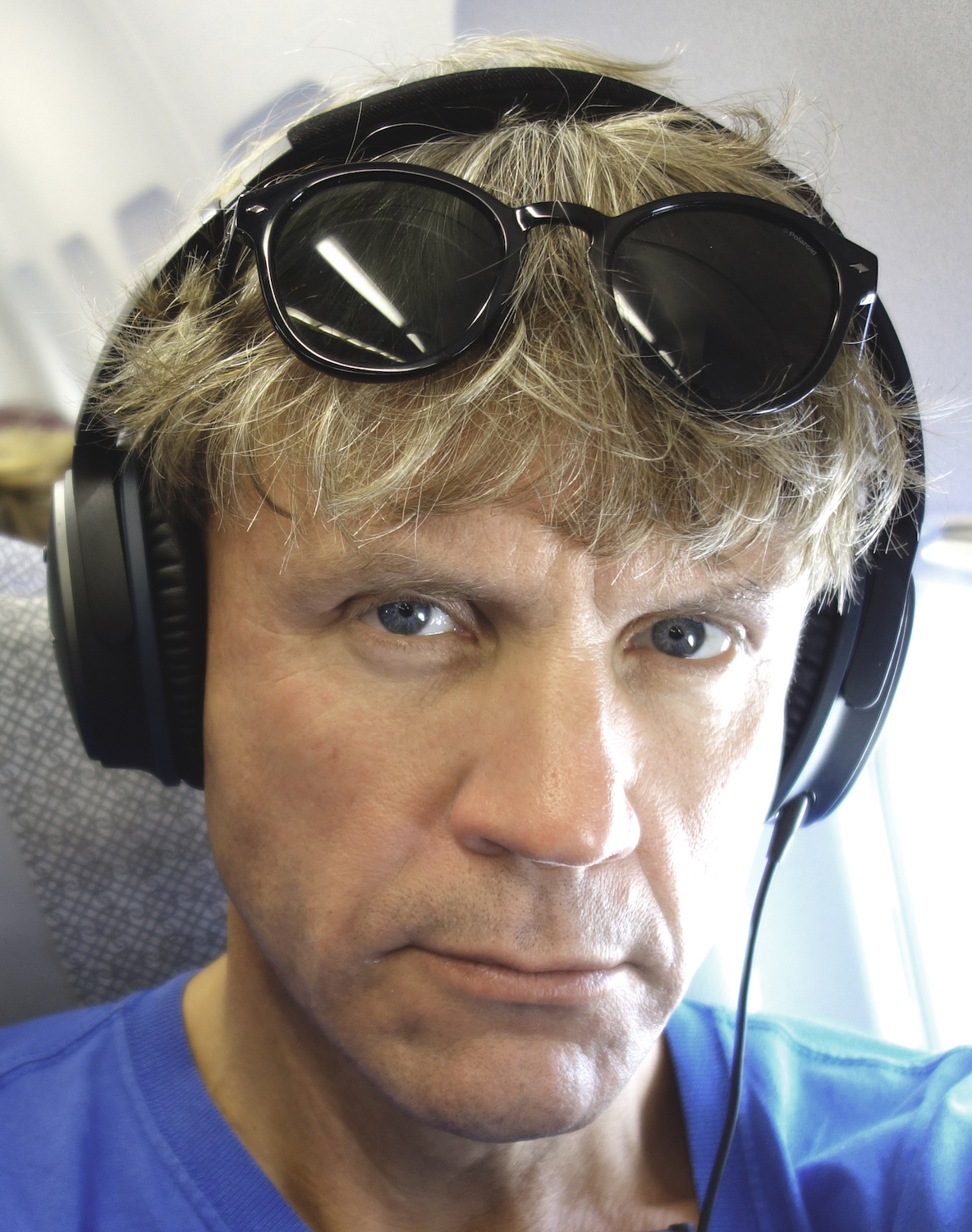 Bjørn Melhus, born 1966, is a German-Norwegian media artist. In his work he has developed a singular position, expanding the possibilities for a critical reception of cinema and television. His practice of fragmentation, destruction, and reconstitution of well-known figures, topics, and strategies of the mass media opens up not only a network of new interpretations and critical commentaries, but also defines the relationship of mass media and viewer anew.

Originally rooted in an experimental film context, Bjørn Melhus’s work has been shown and awarded at numerous international film festivals. He has held screenings at Tate Modern and the LUX in London, the Museum of Modern Art (MediaScope) in New York, and the Centre Pompidou in Paris, amongst others. His work has been exhibited in shows like The American Effect at the Whitney Museum New York, the 8th International Istanbul Biennial, solo and group shows at FACT Liverpool, Serpentine Gallery London, Sprengel Museum Hanover, Museum Ludwig Cologne, ZKM Karlsruhe, Denver Art Museum among others.