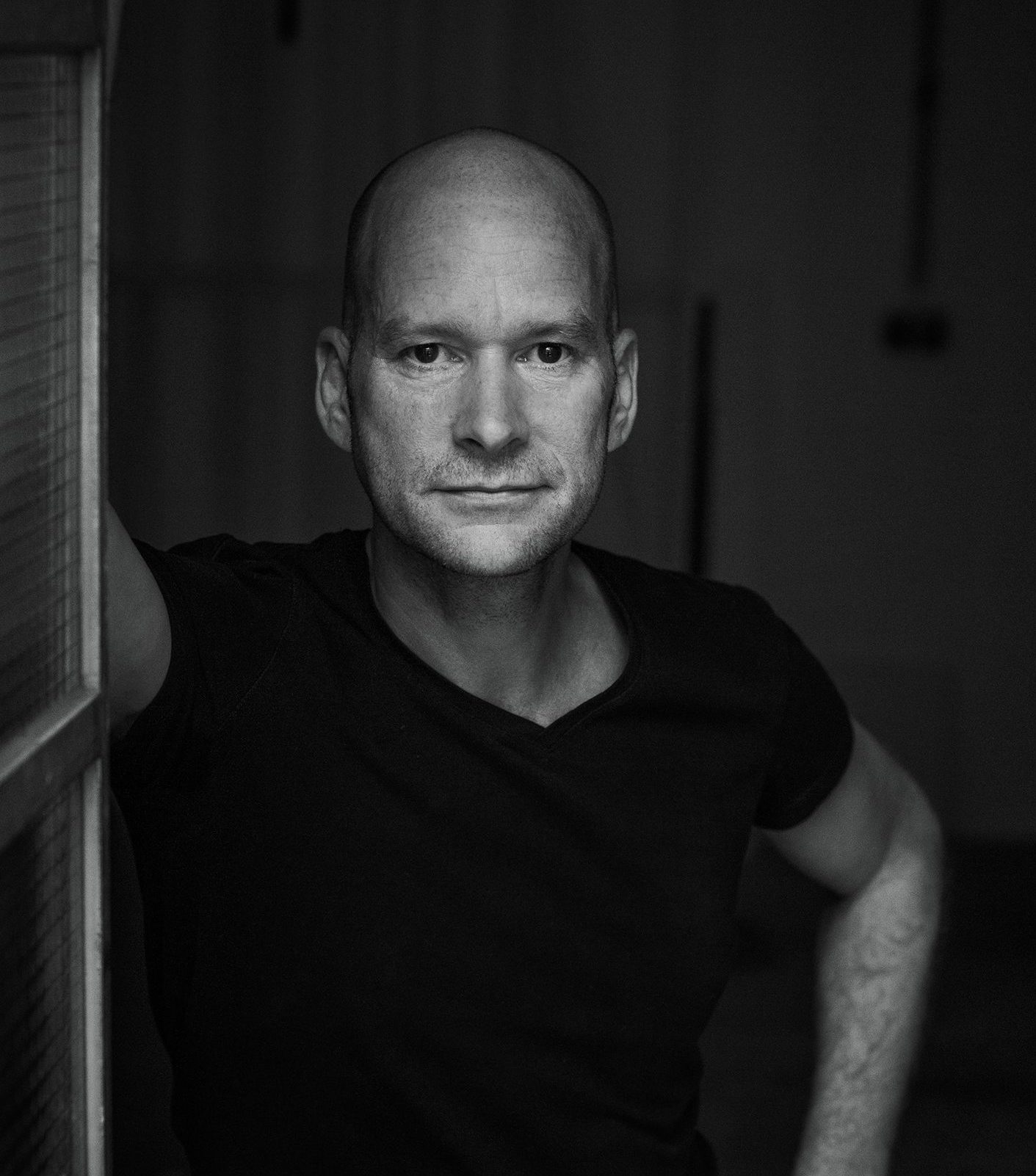 Benjamin Bergmann studied at the Academy of Fine Arts in Munich from 1995 to 2001 after having finished a training as wood carver. In 2008 – 2009 he was visiting professor at the University of Fine Arts, Nuremberg. In his sculptures and expansive installations, Bergmann deals with existential questions, with the observation of the individual and social living space, with everyday actions and encounters. In doing so, he plays with elements of the absurd, with shifts in reality or irritations, thus breaking up familiar patterns of perception and ideas, as well as questioning conventional approaches.
His works often have a performative character and float between real and artificial worlds. Often they allow familiar objects and materials to be recognized or remind us of everyday situations. But these observations prove to be open, remain mysterious fragments, pose new questions. Bergmann’s works open up a broad spectrum of levels of reflection to the viewer in a subversive and cryptic way, pointing out that our world can only be grasped in excerpts and metaphors.

“For me, the beauty of absurdity is the sustainability of confusion. At some point you find yourself thinking about whether the absurd might not have more of reality than reality itself. (Benjamin Bergmann)