“in a figurative sense, the column conflict is rooted in its order. in ancient greece, columns formed the framework of our evolving democratic society, and today, too, columns are deeply rooted in our representative canon of values. i would certainly view the ‘column conflict’ as a political issue, as a kind of structural issue.

in early 2000 i embedded a column in the studio floor. i called the column the ‘shaft of babel’. perhaps it is my secret counterpart to the polling column order. two years ago i cycled together with ten students for ten days from vienna to targu jiu to see constantin brâncuși’s endless column.

the column is a social motif which must be constantly called into question.”
(Hans Schabus) 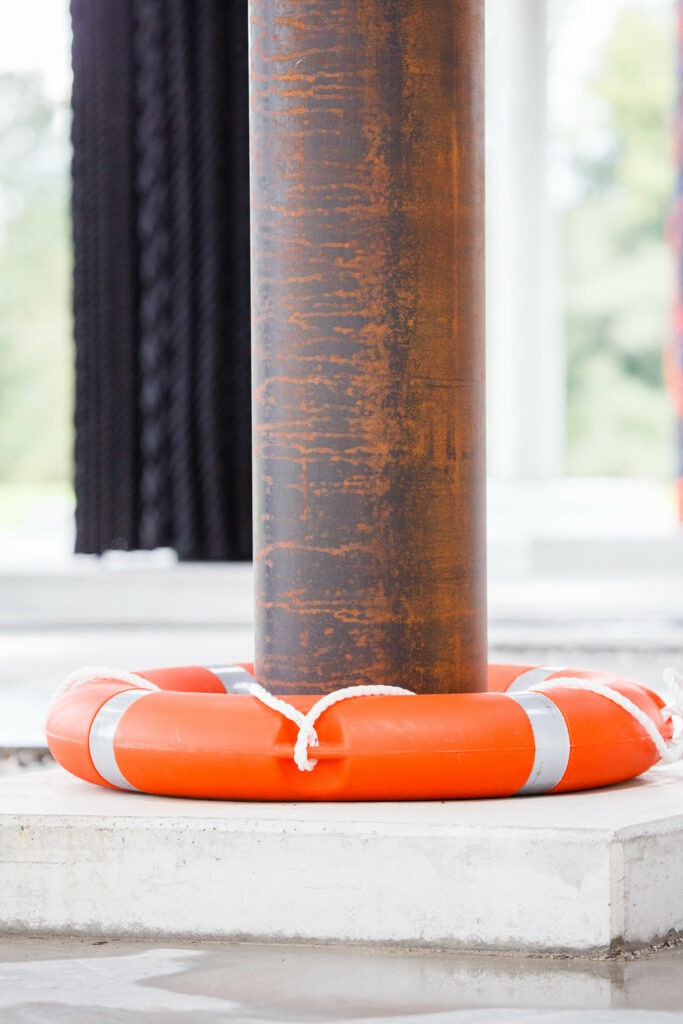