Polling, Germany, September 13th, 2020 – After three years of planning and one year of construction, the STOA169 was opened to the public today. After a – due to Corona – non-public celebration with 200 invited guests from politics, society and the art world, the columned hall is now open to everyone interested in art.

The Bavarian State Minister for Science and Art, Bernd Sibler, praised the art project: “The STOA169 is impressive in many ways. In times when new nationalisms are on the way, a cosmopolitan attitude is exactly what we need today. “

As a globally unique artist columned hall, the STOA169 brings together internationally renowned artists from all over the world: More than 100 artists who shape the art scene each design a column, which together support a common roof. An open foyer based on an ancient model has been created on an area of 1,600 square meters in the middle of nature. The STOA169 is a permanent setting that unites contemporary artistic ideas and different cultural concepts in one place.

The STOA169 sets an example for peaceful coexistence and respect for nature. Non-profit oriented and created for the purpose of education and expansion of experience, it sees itself as an archive of contemporary art and thus ties in with the democratic understanding of a museum. Admission is free.

The STOA169 initiated by Bernd Zimmer not only extends the Bavarian cultural landscape. On the 35,000 square meter property on the banks of the Ammer river, west of the monastery and artist village of Polling, a unique international visual arts project has emerged.

You can find high-resolution images in our press area for download at https://stoa169.com/de/presse/
Please note the copyright information in the picture titles.

About STOA169 Foundation
The non-profit STOA169 foundation based in Polling, Upper Bavaria, was founded by the initiator Bernd Zimmer in November 2016. It is the sponsor and operator of the artists’ columned hall and, in accordance with the foundation’s purpose, is committed to promoting art and culture through the implementation and permanent maintenance of the STOA169. Together with donors and sponsors, the foundation is responsible for the acquisition of land, development, preparatory work and construction as well as the realization of the artist’s columns. Bernd Zimmer is the chairman of the eight-member board of trustees of the STOA169 Foundation. 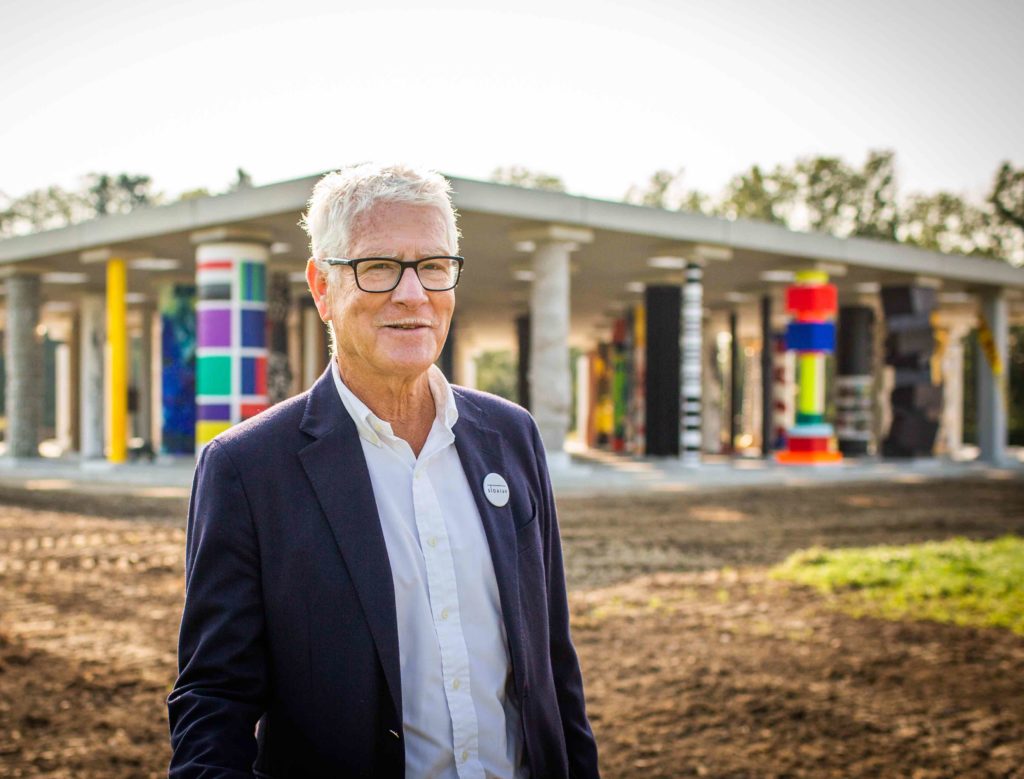 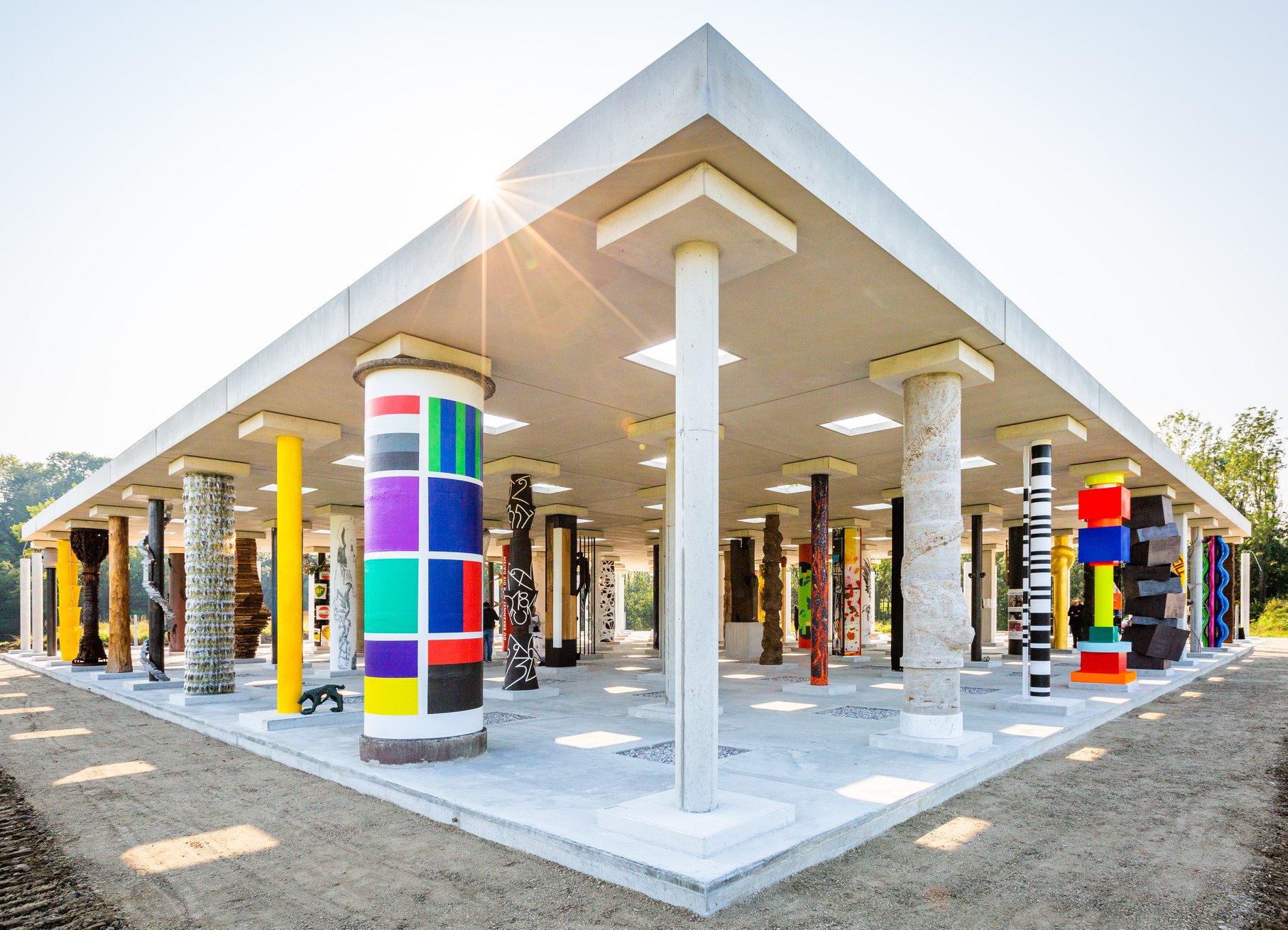