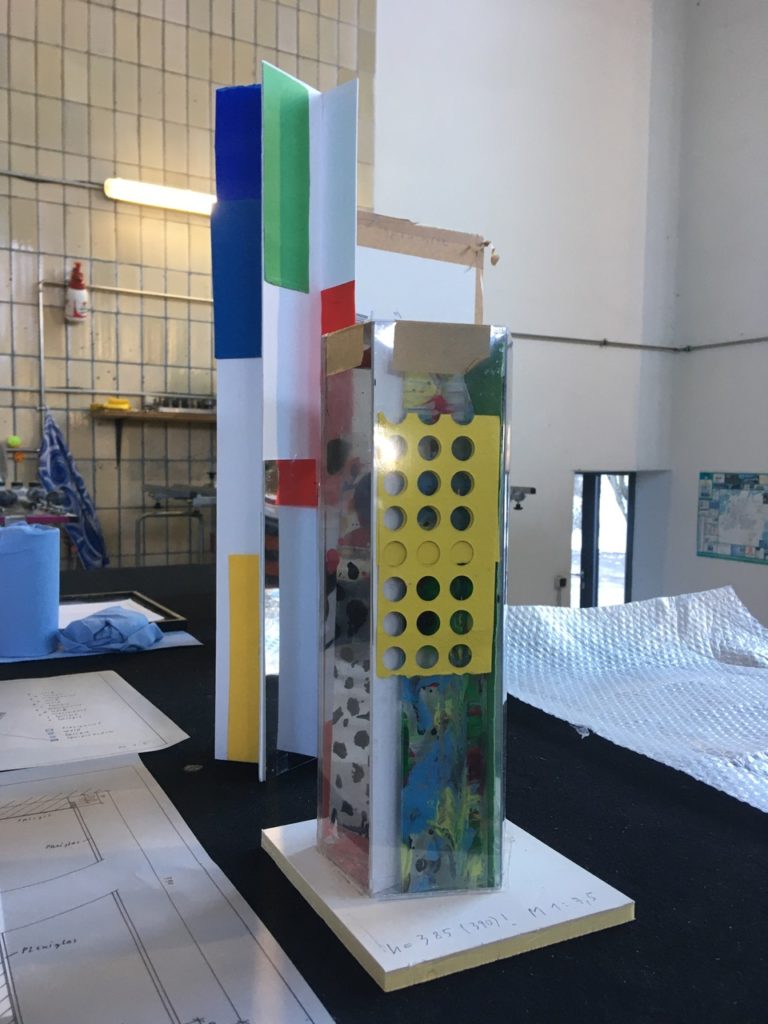 10 February 10 2020 – The theatermaker, painter, collector and founder Achim Freyer (born in Berlin in 1934) studied painting before becoming a master student of Bertolt Brecht at the Berliner Ensemble and working as a set and costume designer. In 1972 he moved to West Berlin and soon began working there as a director. Freyer has directed and staged productions at leading theatres worldwide – from Monteverdi to Glass – and has received numerous prizes and awards for his stage work. As a visual artist, he has participated twice in documenta and is represented at many national and international exhibitions. From 1976 to 2002 Freyer was ordinary professor at the Berlin University of the Arts. In 1988 he founded the Freyer Ensemble. In 2013 the Kunsthaus of the Achim Freyer Foundation was opened in his villa in Berlin.